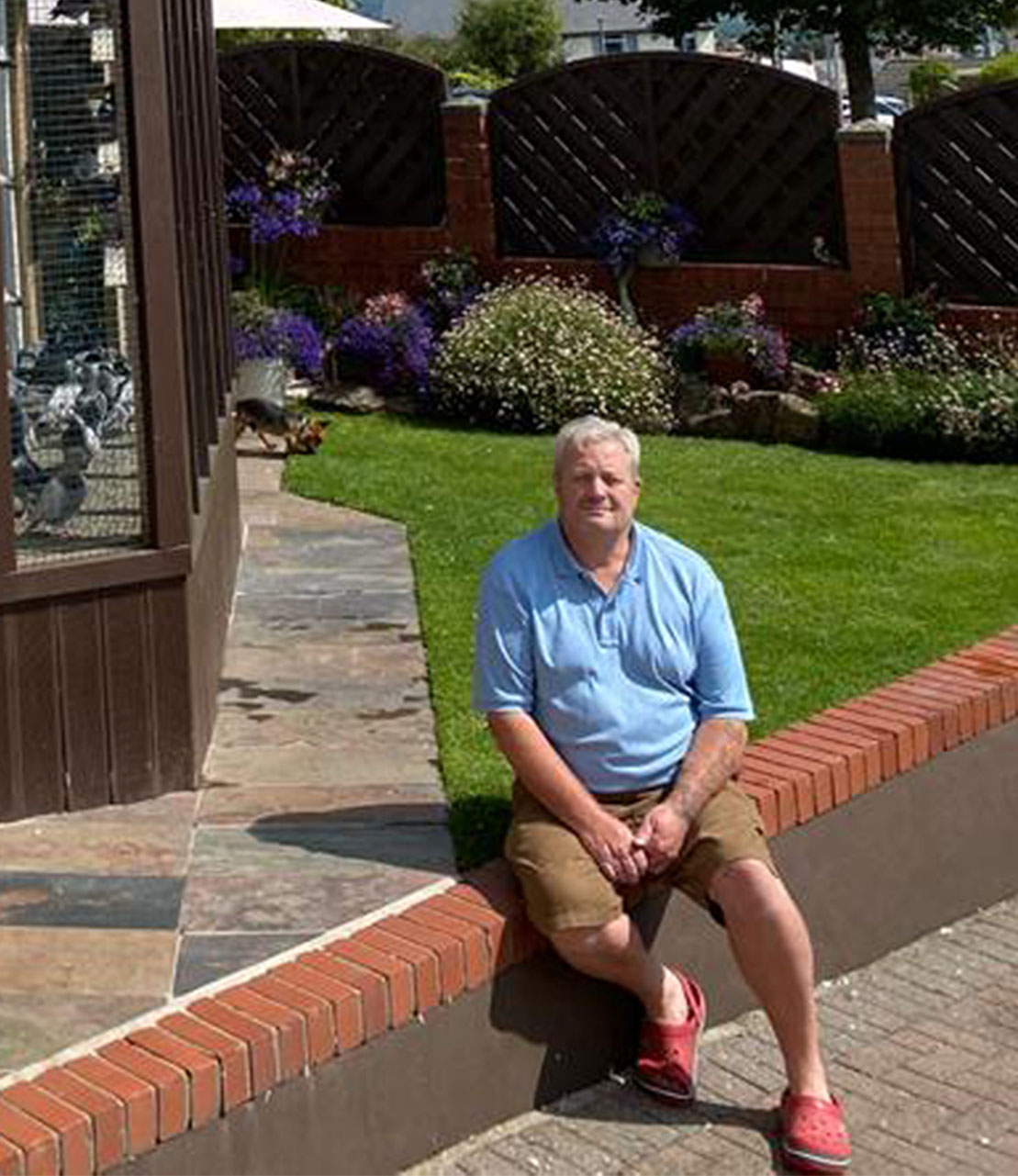 Premier Stud are rightly recognised as one of the leading outlets of pigeons in the UK.

Massive winners are reported back to the Stud on a weekly basis - right up to and including National level - nothing escapes them.

If its Heremans-Ceusters that you're looking for we have direct children from "MAN O'CHESTER", "DARK DELILAH", "SUPER HEREMANS", "BETTER THAN BOLT", "SUPERSONIC MIKE" etc

If its the Van Den Bulck you're after then there's direct children of "GERAINT THOMAS", "GEE", "KITTLENA", "LYDY KITTEL", "KITTELTIA" etc

You cannot get better blood than this anywhere. These pigeons are all vastly proven breeders of winners all over the UK

There will be Champion Breeders in this sale, of that there's no doubt.