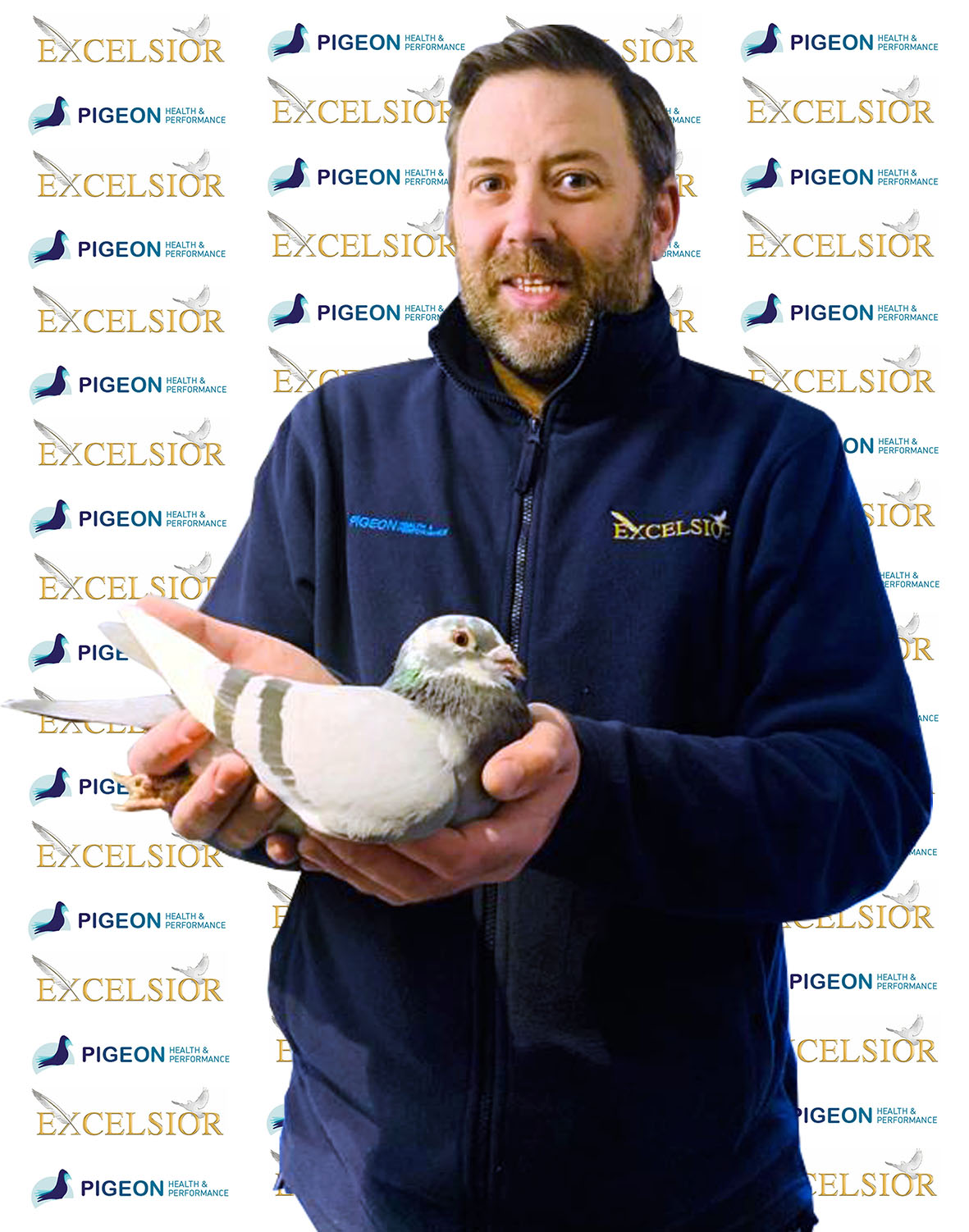 In this draft you'll see some of the fruits of my labour.

I've acquired offspring DIRECT from "BLIZZARD KING KITTEL", "BEST KITTEL", "GOLD DUST", "BRATT", "WITTE DIRK", "STRIK", "BEST KITTEL II" and "ANGELINA" to name but a few, I'v also introduced high class performance pigeons too - like a G.Son of "BEST KITTEL" that won 1st Open NIPA against 6,528 birds, Another one is the Champion YB of the East Down Combine (Also a G.Daughter of "BEST KITTEL") I'm confident that they will do my name proud - the blood is truly exceptional